On the first week of January I captured in Paris the Christmas remains of some great store windows on and around Place Vendôme. 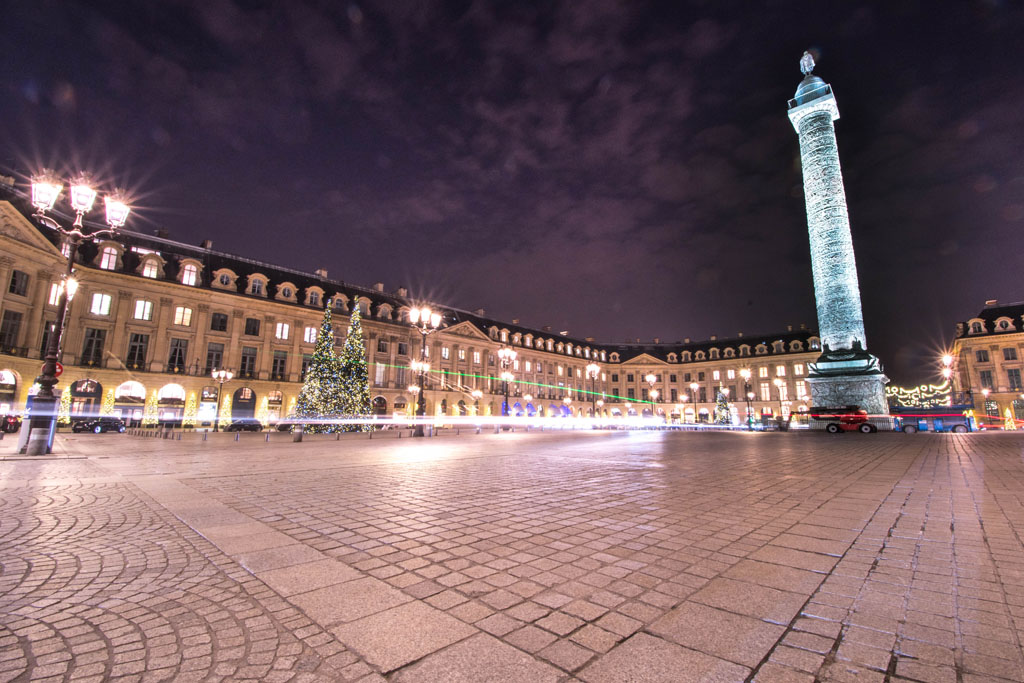 I was especially attracted by the Chanel store which displayed two fabulous windows. They reminded me on the one hand of early collectors’ cabinets that mixed objects from different origins. Look or instance at how Chanel items are put among other objects. 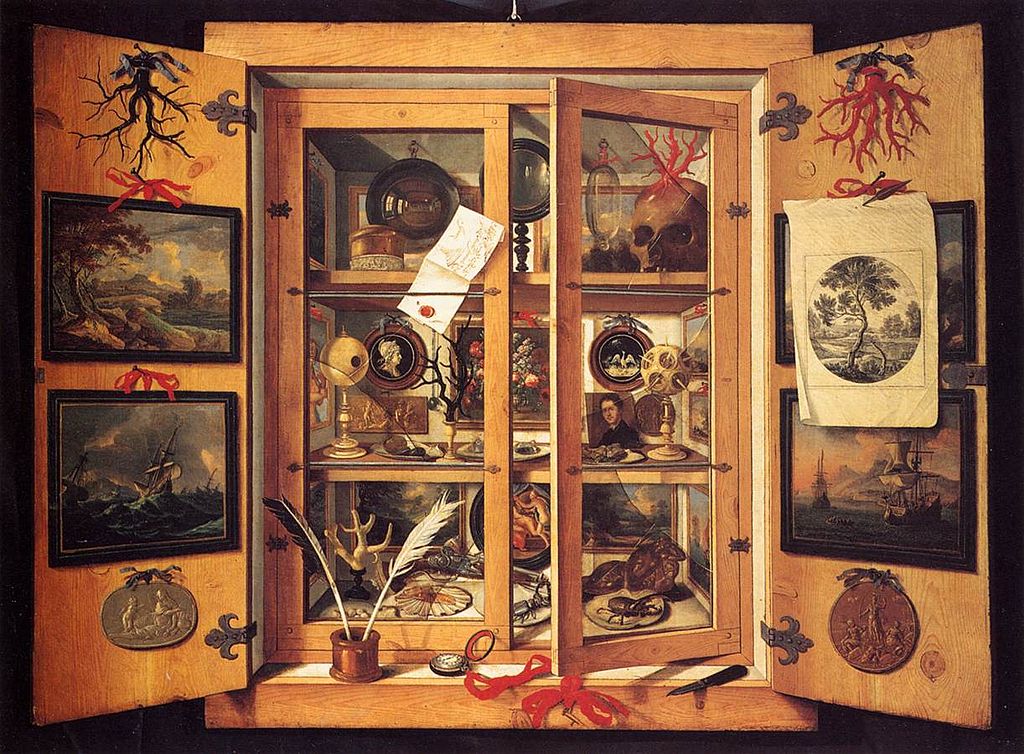 The cabinet of curiosities by Domenico Remps (1690)

On the other hand it also reminded me of André Breton’s office where he patiently assembled a collection of fetish objects symbolizing and inspiring the surrealism movement he launched.

I’ve included a video from Paris Modern Art Museum on André Breton’s “wall” which clearly was inspired cabinets of curiosity that were so popular after the Middle-Age. The video is unfortunately only in French but it should give you an idea of what Breton’s wall is anyway.

Art objects are fetishes for collectors. For consumers other types of objects take over that role. This fetishist universe got recreated in Chanel store’s display windows. 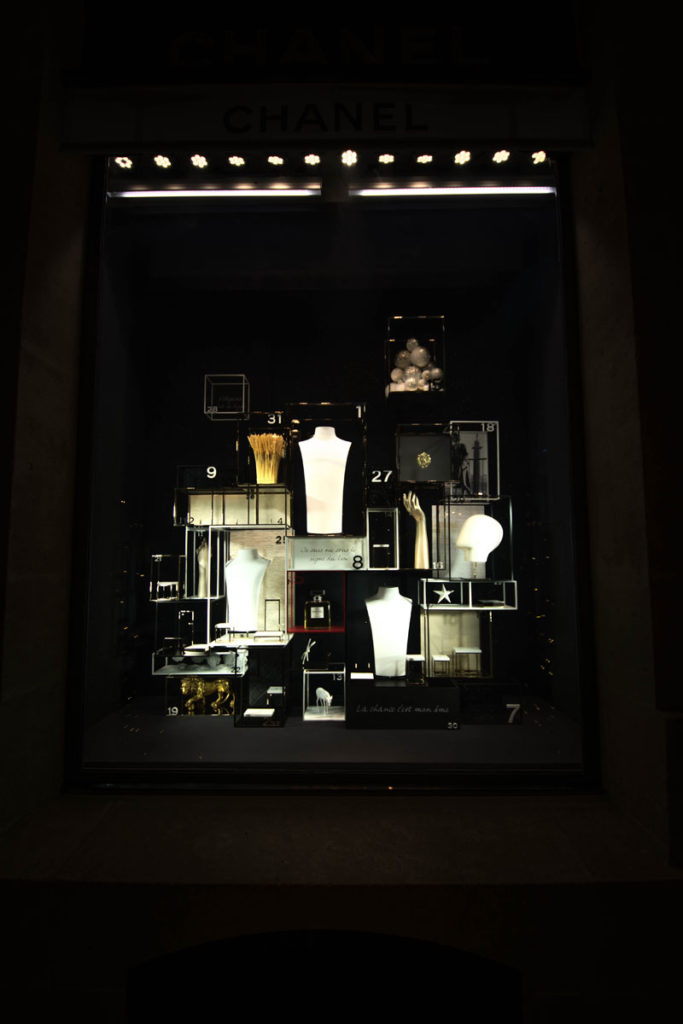 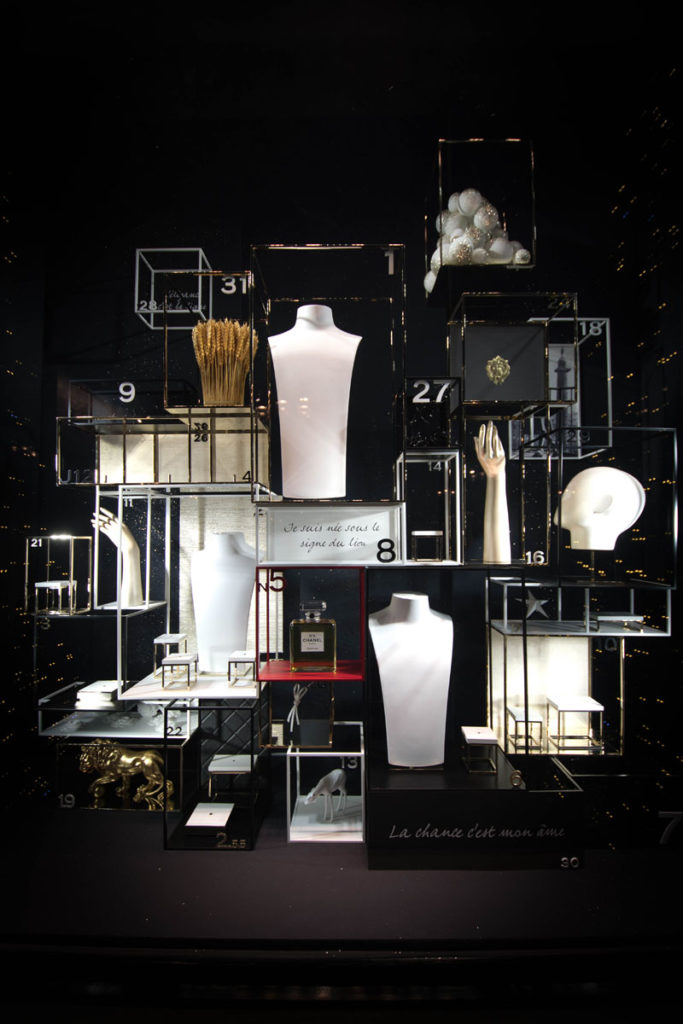 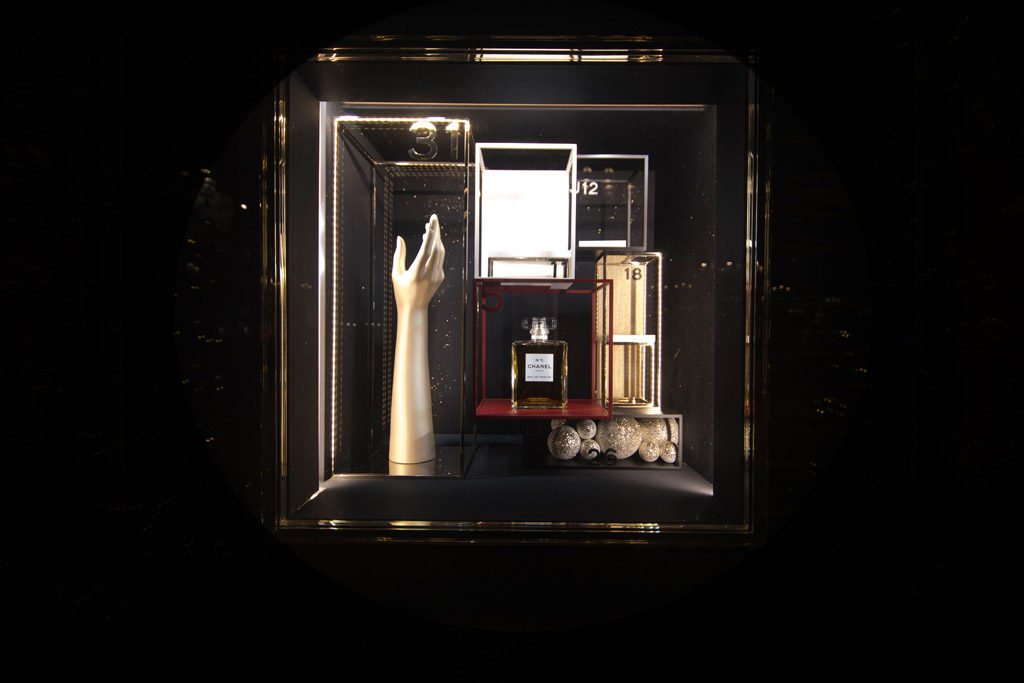 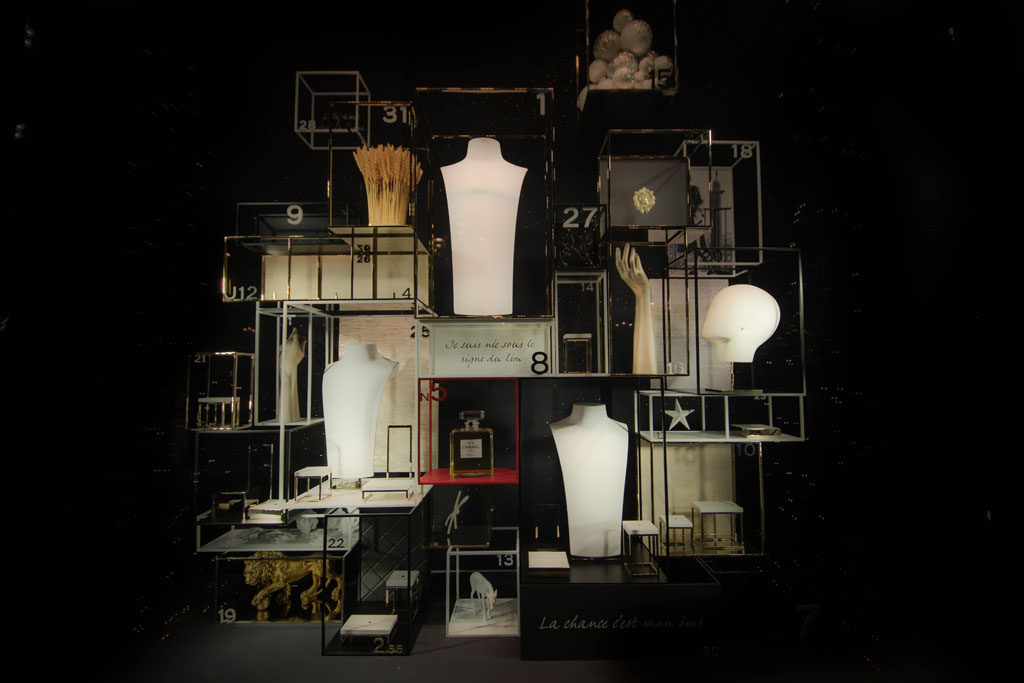 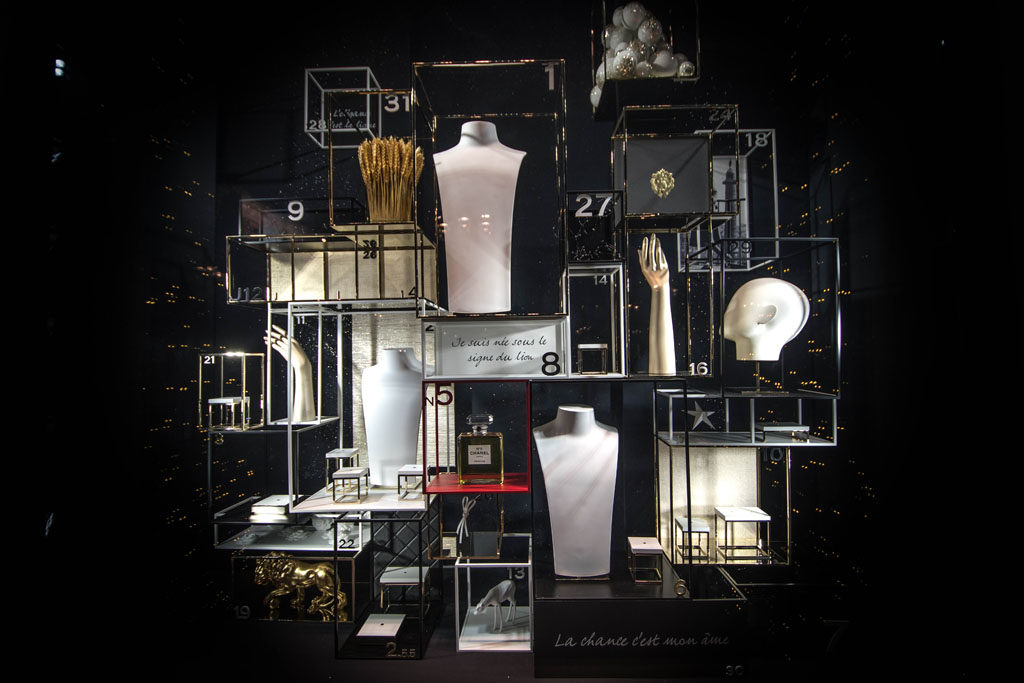