Brands are developping their own distribution channels

Home » Strategy » Brands are developping their own distribution channels

This is an emerging trend which remains still unknown. More and more brands, previously distributed in supermarkets, are trying to interact directly with consumers. Mono-brand stores are therefore popping up, for a specified period or, more rarely, for an indefinite period.

I was well aware of the opening of ephemeral shops in Paris  (for instance the Magnum ice cream popup store which opened up this summer) but in Barcelona I stumbled upon the “Casa Danone” that is nothing but a real store. Opening hours being what they are in Spain, the Casa Danone was not open when I went but the website gives a good idea of ​​what the experience may be inside. 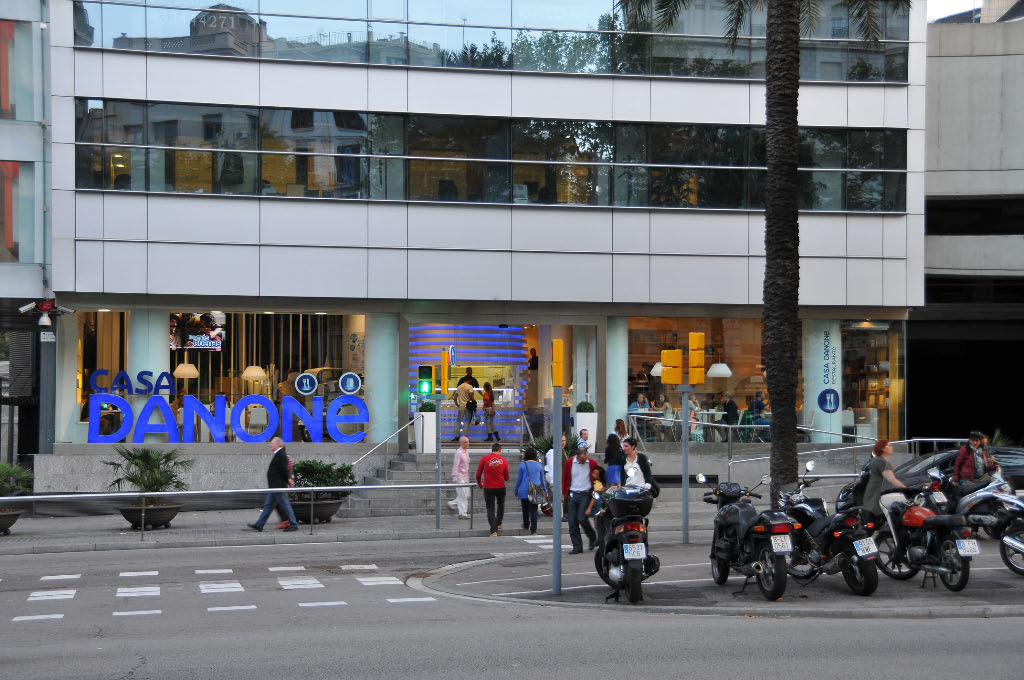 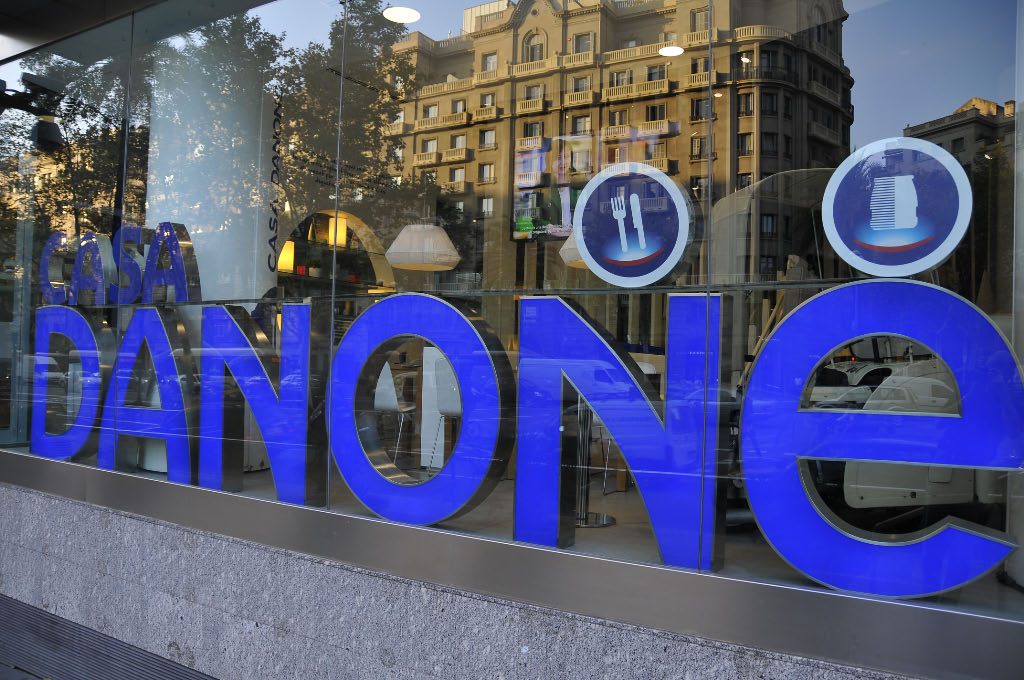 Ask yourself what the interest for a FMCG brand may be to come into direct contact with its clients. This is actually a mini revolution that aims to break the monopoly held by the  supermarkets. FMCG brands were actually dependent on a single distribution channel until now: supermarkets. The latter were the only one to gather data on buyers and their habits. For a brand like Danone this absence of so-called “big data” is something terrible. How, for example, should a FMCG brand reward the loyalty of a customer through a reinforcement of its spending habits? Supermarkets practices are actually contributing to the destruction of consumer habits as I explained recently during a presentation at the Software in Brussels Cluster. Distribution of coupons on the shelves of retailers indeed helps to trigger conscious switching processes in the mind of the consumer and eventually lead them to change their habits.