When large corporations suck … the example of Avis

Home » Marketing » When large corporations suck … the example of Avis

Large corporations are by definition assumed to scrupulously rely on procedures and to minimize risks. They are assumed to take only calculated steps and to know thoroughly about the rules and norms which apply to their market.

Well, sometimes it seems that they screw up the job completely and ignore the most basic rules. Look for instance what I got reported by Peter Chong from Singapore.

Peter is a passionate watch collector and talented photographer.

He uses to publish his pictures on the internet so that other aficionados can enjoy “objects” resulting from state-of-the-art craftsmanship. He took a picture back in 2007 of watch and incidentally discovered it had been used by Avis without prior approval for … advertisement purposes. 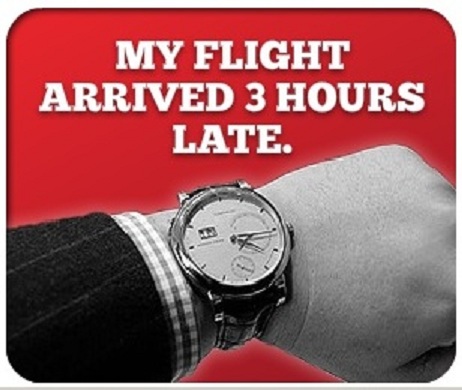 Had it been for internal communication I’d have said that the exposure (and damages) were likely to be limited. But honestly, how silly do you need to be to infringe rights so obviously and, on top of that, start a national advertisement campaign?

I still can’t understand such a mistake can happen in such a large firm. Properly unacceptable.

Avis probably think that they risk nothing because of the insignificant bargaining power of an individual like Peter. Maybe it’s true; maybe not. Avis may face retaliation from an angry community which will disseminate negative Word-of-Mouth (WOM) and bad press. Remember Dave Caroll and United Airlines …