3D printing : the story of the Moimee 3D figurines

3D printing is one of the trends that we follow very carefully. It may be a new revolution and some applications are just amazing. We published a couple of weeks ago a post on the market of 3D printed figurines and visited one of the companies that invested in that segment : Moimee.

The technology used by Moimee is pretty much the same as the one used by Twinkind. They use 48 digital cameras to take 48 different views of the subject and recreate afterwards a 3D model. For the moment half a day of work is necessary to create the model, fix issues and ensure the 3D printed figurine looks like the real model.

The 3D model is sent afterwards to another company which does the printing. Just like at Twinkind, it’s a color 3D printing. That is just amazing. Not only can you print in 3D but also in color.

Interestingly however, the business model of Twinkind and Moimee are different.

Moimee has been launched by The Vibrant Project, an agency based in Arles. Looking at their projects it’s actually pretty difficult to define them. They have a very interesting positioning between communication, design and marketing. Our interpretation is that they look for new ways to interact with people. Whether these new ways of interacting, of creating customer experiences extend into the business world is another story. It remains that the technology surrounding 3D printing can serve as an extension of photography. Moimee may therefore be seen as a venture to explore technological possibilities, gather knowledge and propose new applications.

As you can see this is radically different from Twinkind, which core business was to sell 3D figurines. At Twinkind the technology is owned whereas at Moimee the 3D printing part is outsourced.

As far as we know Moimee is the first venture of this kind in France. Another project, Fabrik 3D, was launched by retail group Carrefour. As you can see on the video below however, the technology used to create the 3D model is different and based on a volumetric scan of the model. 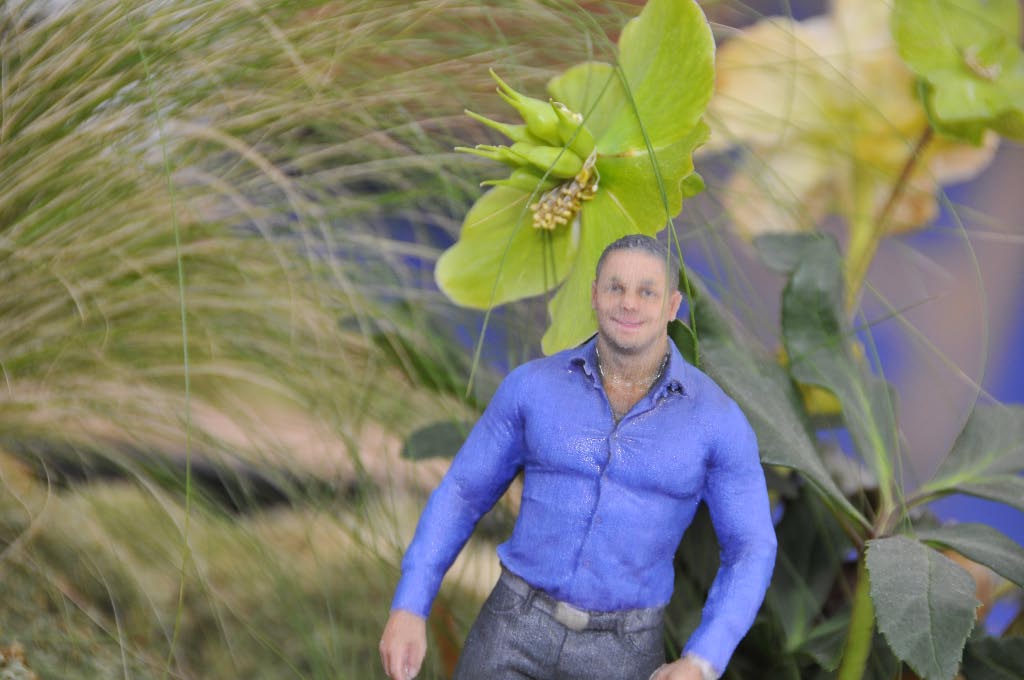 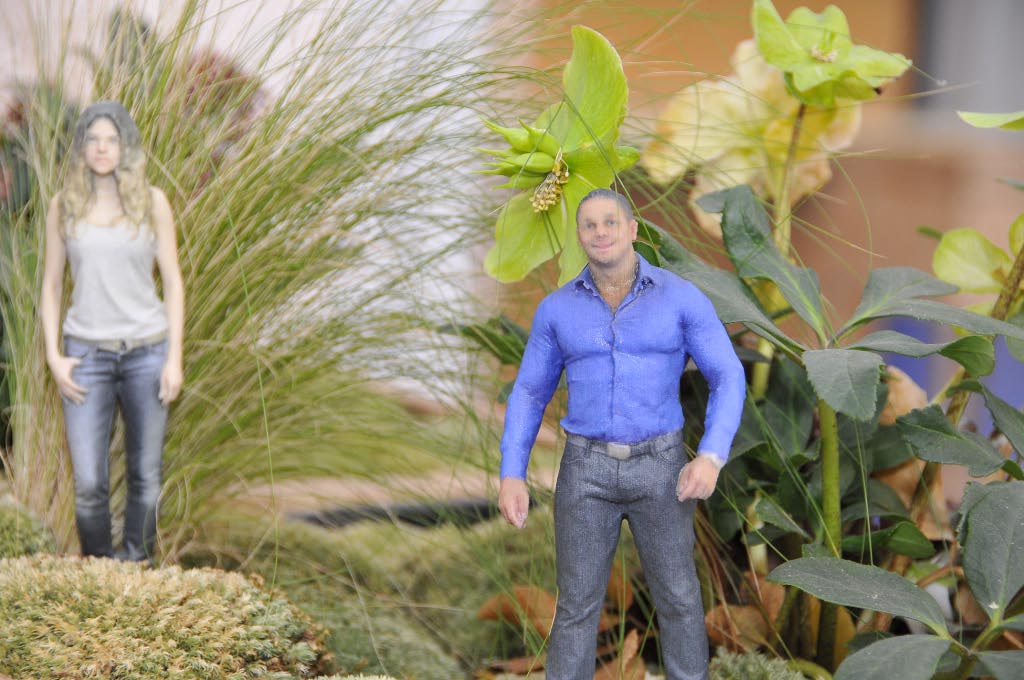 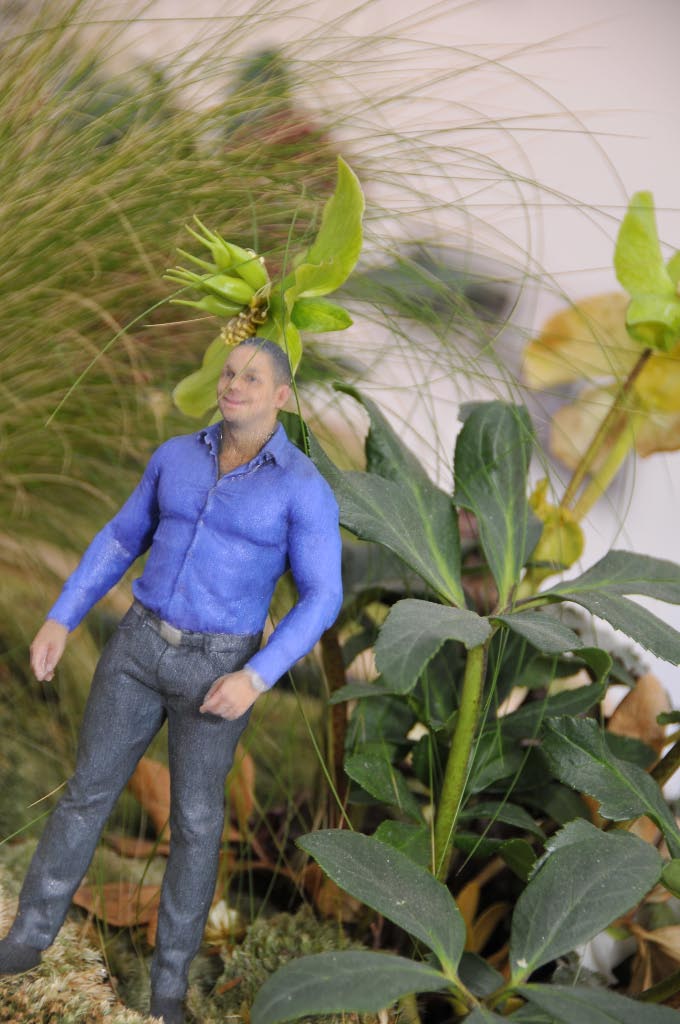 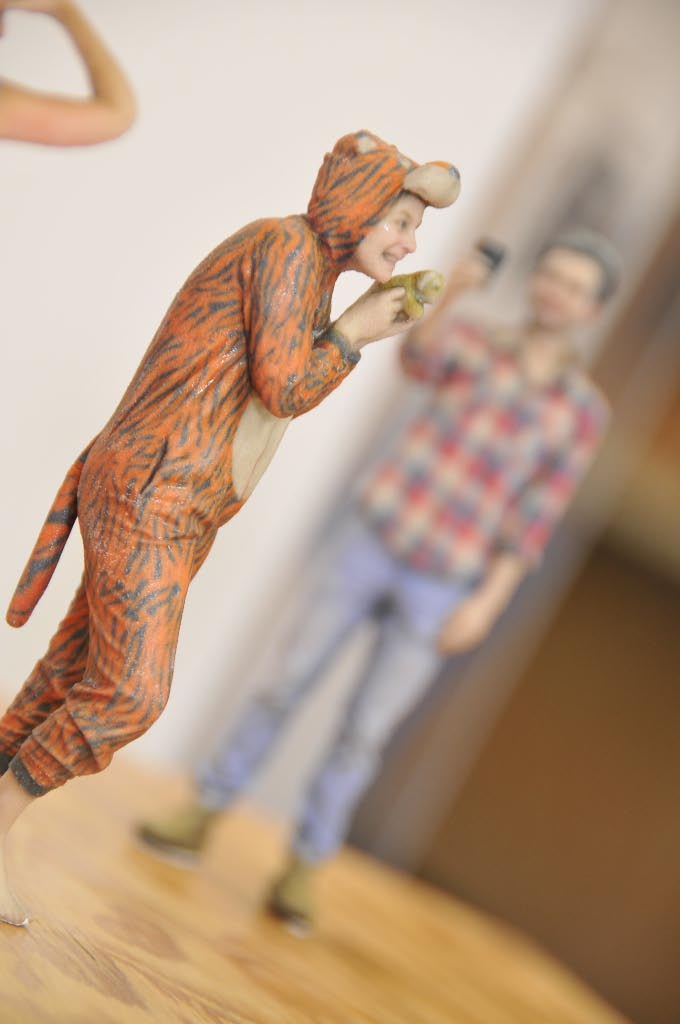 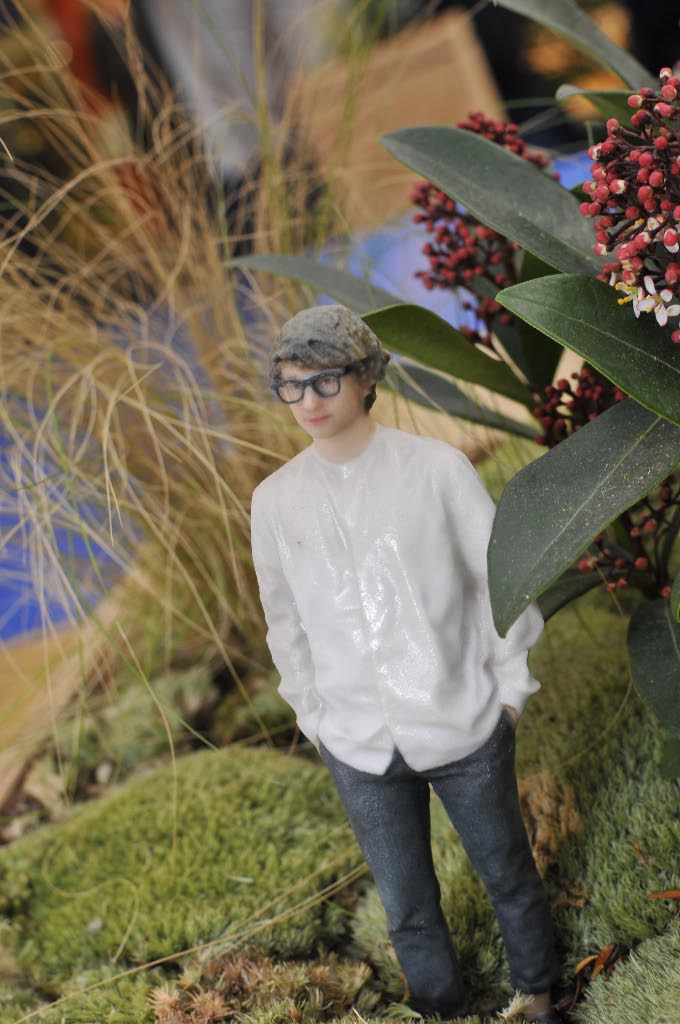 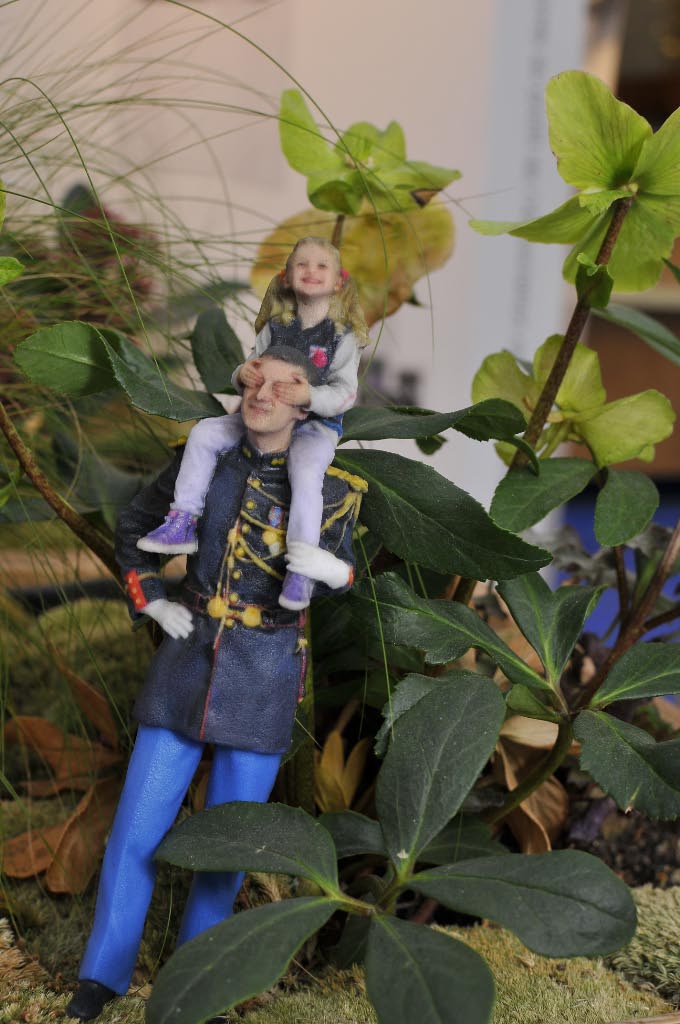 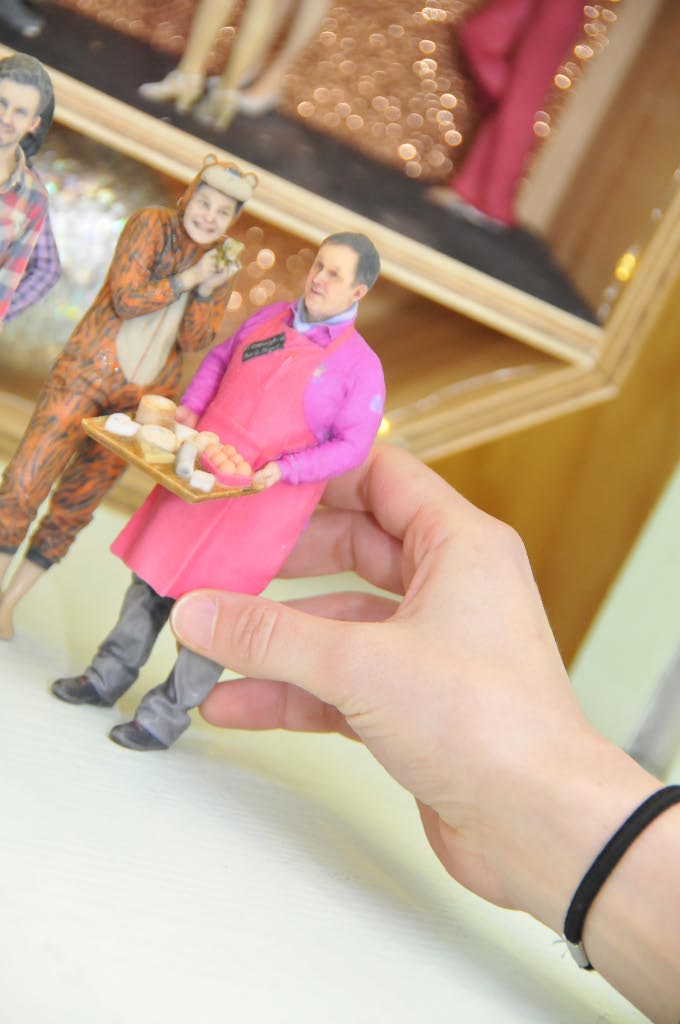 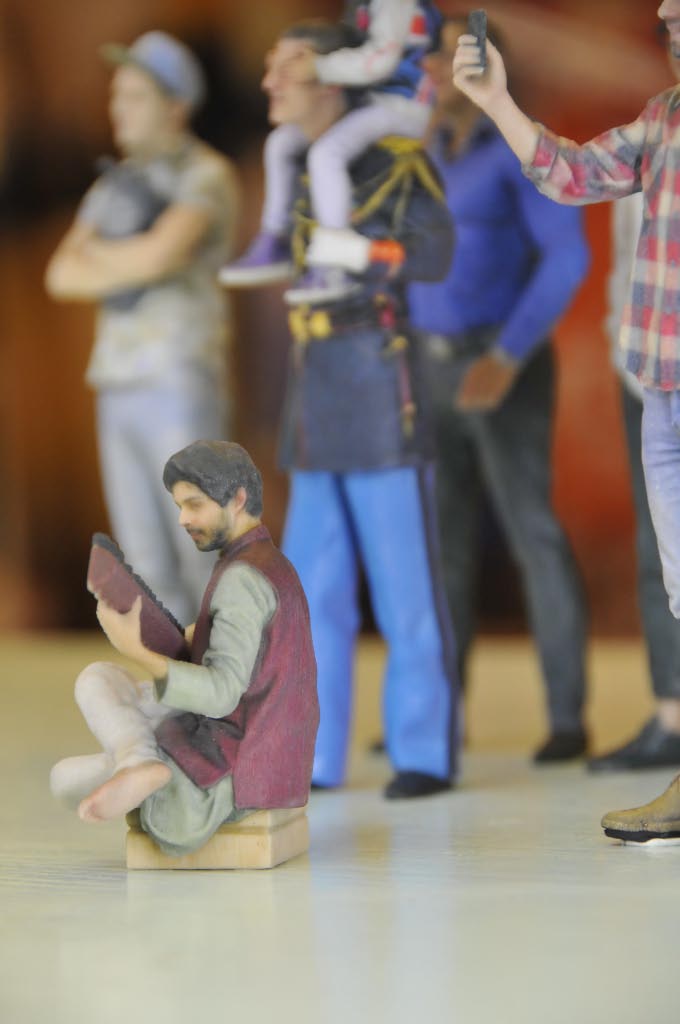 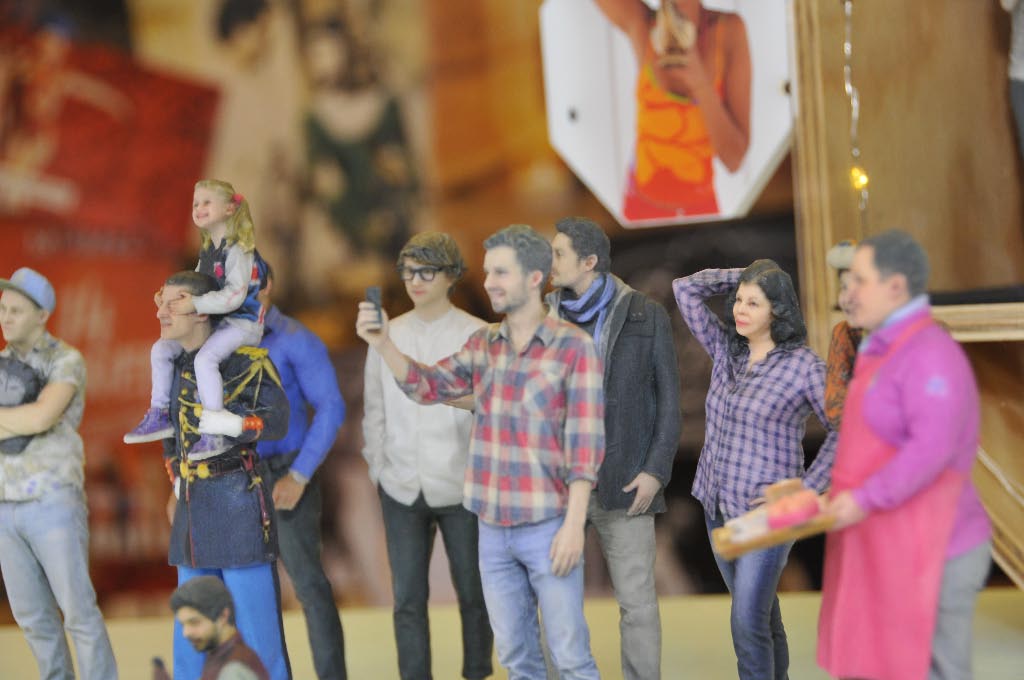 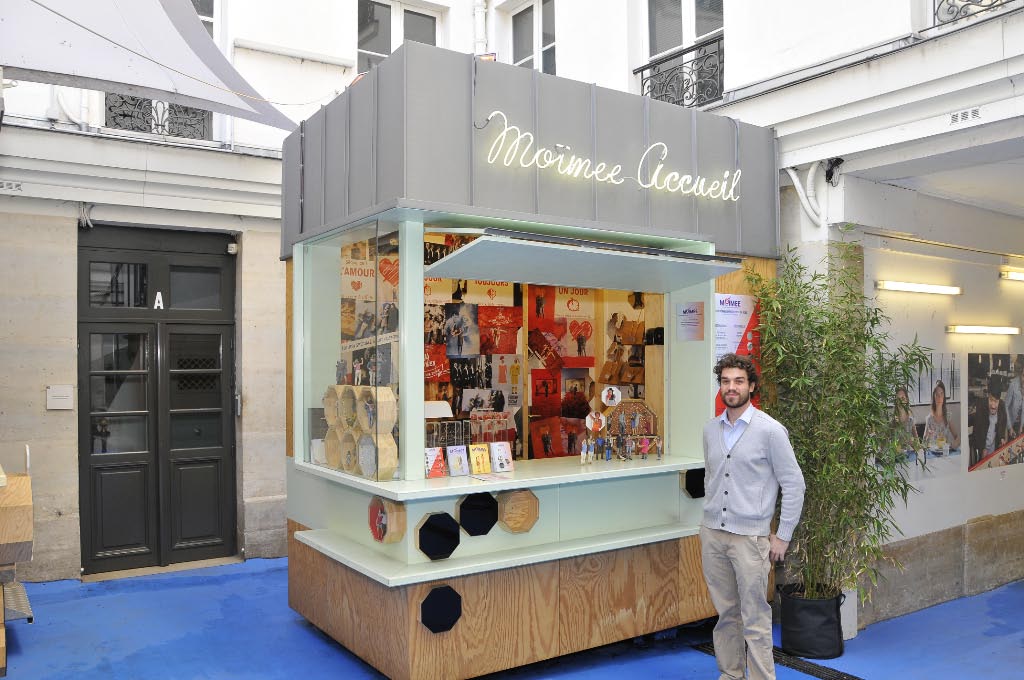 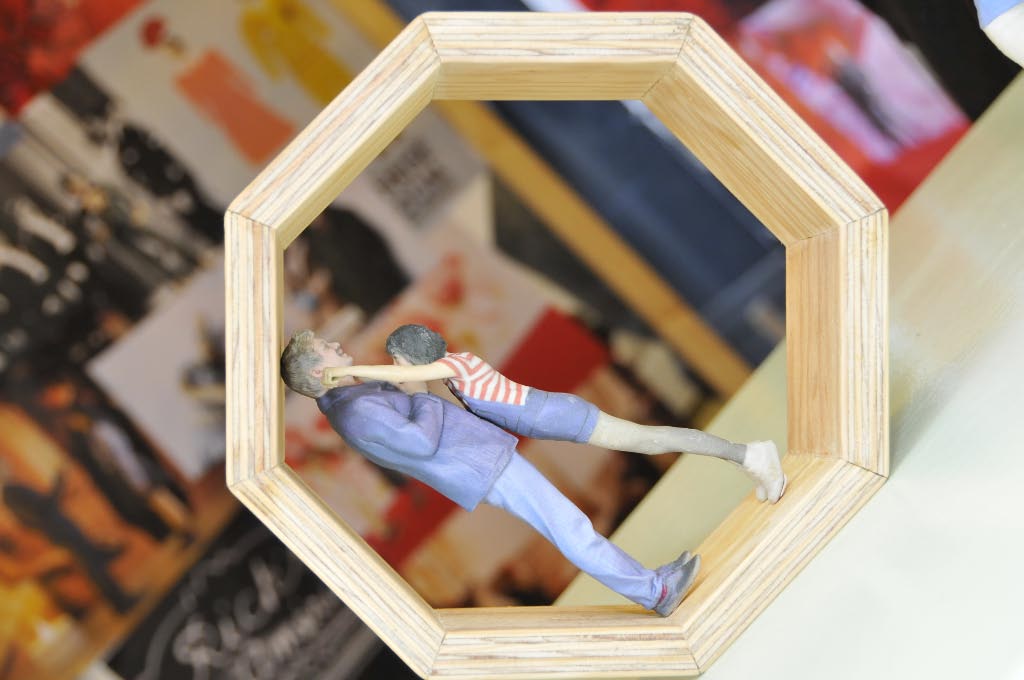 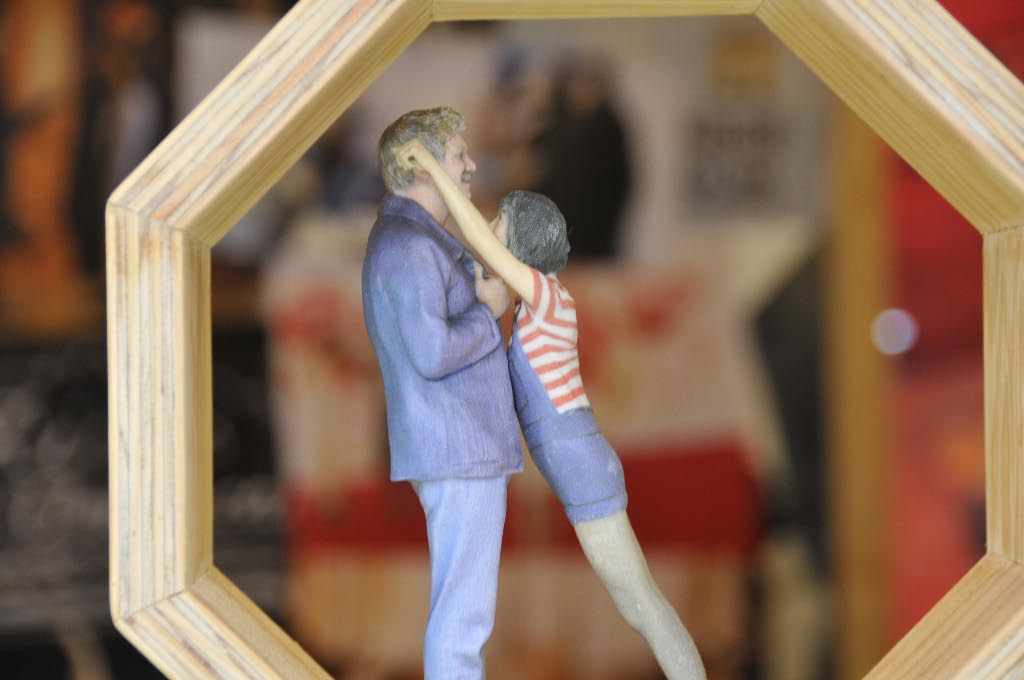